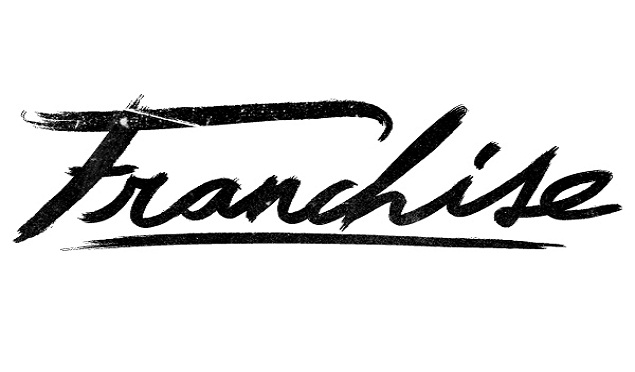 While eyeing for a franchise option, you may come across various franchise related terms and jargons. This probably could be of some help to you. In this post, weâ€™ll guide you around the 8 Key terms that youâ€™ll consider while walking the path of being a franchise owner.

The FDD is usually updated annually, depending upon the franchisor and franchisee agreement. For franchisees, itâ€™s imperative that you review this document in order to completely understand what you are getting into.